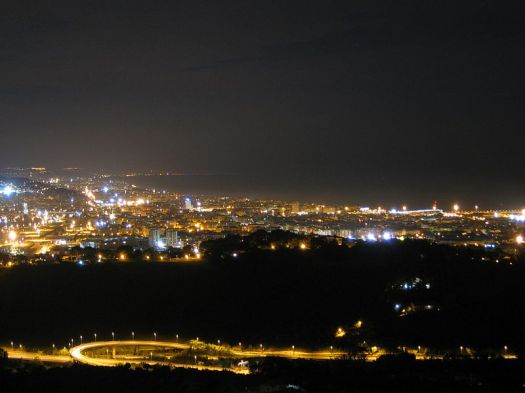 Pescara (Pescàre in the local dialect) is a city with a population of 121,472. It is the capital of the province of the same name and has the largest population in Abruzzo. Many regional government offices are located here, as well as four faculties of the Gabriele d’Annunzio University and the Luisa D’Annunzio music school. It has a large port on the Adriatic Sea and the only international airport in the Region.

Pescara is situated about 4 m above sea level on the Adriatic coast, and has spread out around the mouth of the Aterno-Pescara River. 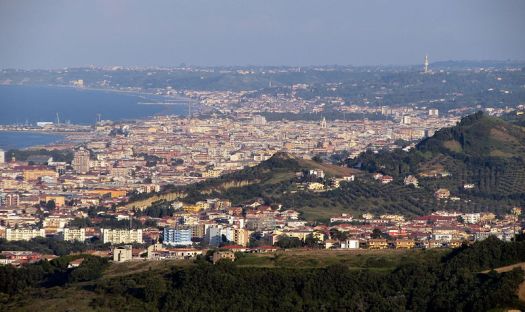 Despite its largely modern appearance, the city has ancient origins and a rich cultural history. It is the birthplace of such literary figures as Gabriele D’Annunzio and Ennio Flaiano, and hosts some important cultural events, including the Pescara Jazz Festival (the first of its kind in Italy). The Flaiano Prizes are awarded in Pescara. 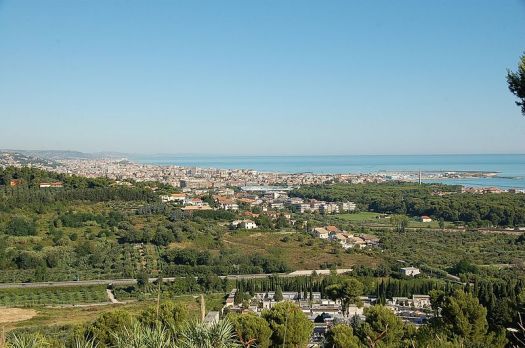 The city also has close ties to sport. It hosted the Mediterranean Games in 2009 and the Acerbo Cup car race from 1924 to 1961, and every year it hosts the Trofeo Matteotti bicycle race. It is the birthplace of some well-known sports figures, including the race car driver Jarno Trulli, the football player Mario Pizziolo, and former football players Massimo Oddo and Fabio Grosso.

Because Pescara suffered successive devastations over the centuries and was heavily bombed during World War II, most of its architectural heritage has been lost; nevertheless, the city offers some interesting sights, both ancient and modern:

Università Gabriele d’Annunzio: This university has campuses in both Pescara and Chieti. The Pescara campus has the faculties of architecture, economics, foreign languages and literature, and management sciences.

ICRA Network: ICRA (International Center for Relativistic Astrophisics) is an international organization that promotes astrophysics research; it works in collaboration with the University of Rome (Sapienza), Stanford University, Washington State University, the Space Telescope Institute (in the US), and the Vatican Observatory in Castel Gandolfo. The organization’s offices are housed in the old railway station, in the centre of Pescara. They include an astrophysics centre that co-ordinates and promotes theoretical research and scientific modelling using data obtained from astronomy and astrophysics observatories around the world and in space.

ISIA (Istituto Superiore per le Industrie Artistiche):  This school of industrial design, which has limited enrolment, has campuses in Rome, Florence, Faenza and Urbino. It operates under the aegis of the Higher Art and Music Department of Italy’s Ministry of Education, Universities and Research. The Pescara campus is a satellite of the Rome campus and offers a three-year degree in industrial design.

Conservatorio Luisa D’Annunzio: This music school was established in 1922 through the efforts of a group of Pescara intellectuals working with Francesco Paolo Michetti, who named it Corporazione musicale Luisa D’Annunzio in honour of Gabriele D’Annunzio’s mother. In 1935 the institution became a secondary school, and in 1969, a conservatory of music.

The following is a list of Pescara’s tallest and most distinctive structures, including those to be completed in the next few years: